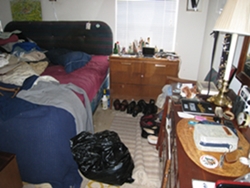 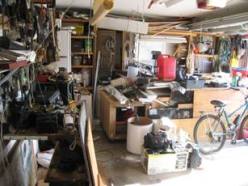 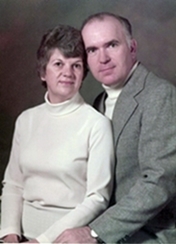 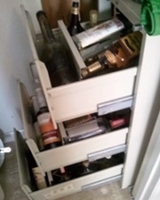 Whatever your labors and aspirations,
in the noisy confusion of life, keep peace with your soul.
With all its sham, drudgery and broken dreams,
it is still a beautiful world.
Be careful. Strive to be happy.
at February 23, 2013